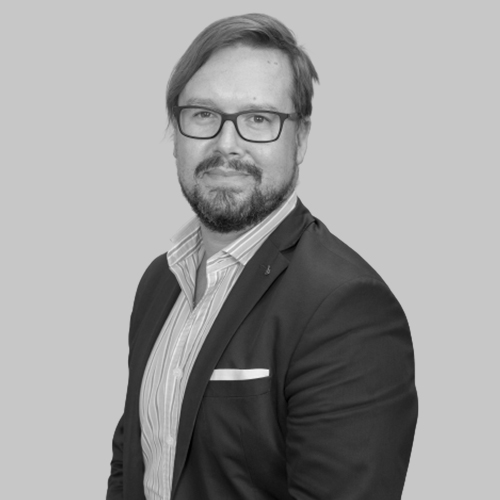 Novare Holdings favours South African bonds over equities as the manager of more than R40 billion ($2.7 billion) in assets prepares for share prices to drop before boosting its stock allocation.

Domestic bond prices have plunged over the past two years, with yields on the government’s 10-year securities climbing one percentage point higher to 9.56%, having reached a high of almost 11% during the Covid sell-off. Yields move inversely to prices.

“There is a lot of value in South African bonds, especially in the longer end of the yield curve, as the yield curve is currently very steep,” according to Jacobus Brink, Head of Investments at Novare.

While bond prices have remained volatile and somewhat range-bound, the benchmark JSE All Share Index has soared more than 70% over the past 19 months, reaching all-time highs. Record low interest rates and economic stimulus programs from governments and central banks to offset the fallout from the 2008 global financial crisis and the Covid-19 outbreak have fuelled a prolonged equity bull market.

“Locally, shares could continue trading sideways until we have more clarity on the macro-economic outlook and the outcome of the elections.”

With the U.S. Federal Reserve indicating it will need to raise rates and pare back its asset-purchase program, risks of a correction in global equity markets are increasing, Brink said. The European Central Bank said last month that it would trim emergency bond purchases in the final quarter of this year.

“We’re at an inflection point,” Brink said. “There is a confluence of factors coming together that pose increased short-term risks to global equities.”

Supply chain shortages, inflation, a global energy crisis, mounting concerns over China’s property sector, and a slowdown in the world’s second-biggest economy add to the worries.

The increased uncertainty means that investors will have to change tactics and not rely only on passive strategies like buying index-tracking funds.

“In times like these, it pays to have an active manager looking after your capital — and investing for the long term while adjusting for short-term opportunities,” Brink said. “We’re in a situation where there are too many moving parts, risks abound and having a more dynamic asset allocation strategy – and an active manager – comes to the fore.”

Novare specialises in allocating funds from its clients, such as pension and retirement funds, to other money managers. It selects these managers based on the investment strategies Novare expects will outperform its benchmarks.

Clients’ funds are spread across various asset managers – including private equity funds and hedge funds that trade in derivatives and use arbitrage, leverage or short-market positions – to ensure diversification. Novare’s flagship Mayibentsha Moderate Qualified Fund of Hedge Funds won HedgeNews Africa Awards 2020’s Fund of Hedge Funds category. The fund, which has R435 million in assets, has returned an annualised 10.3% since its inception in April 2003, outperforming its benchmark of CPI +3.5% net of fees, which averaged 9.1%.

In the past few months, Novare has been shifting its clients’ money toward value-orientated managers, who use a strategy that invests in companies perceived to be undervalued by the market. Value stocks are primarily in more established industries, and while their share prices appreciate slowly, they tend to pay dividends. Growth-focused managers seek shares they believe will deliver above-average returns, typically in the technology sector.

“If rates start to normalise in the U.S., then it will prompt our central bank to start hiking our rates,” Brink said. “We could finally see the return of value, more cyclical-type sectors as a sudden normalisation in rates tend to drive these valuations in the shorter term.”

While there will be some short-term pain, the long-term outlook for equities is still bullish, he said, especially for emerging markets, where higher commodity prices could underpin economic growth. A rising interest rate environment could still delay the emerging markets vs developing markets trade, but the longer-term demographics are only one of the key themes Brink highlights in betting on developing markets.

A depreciation in the rand could also bolster domestic stocks that earn income in foreign currencies.

“We’re not taking our equity exposure off the table. We’re waiting for a pullback to buy into better levels,” said Brink. “We’ve seen a strong run since the onset of the pandemic. Over the next six months, investors can expect a lot more volatility in equity markets especially. Central banks have their work cut out for them as they normalise rates in an environment where `transitory’ inflation can stay `transitory’ for longer and the delta in growth rates start to decline.